Yes, they have a lease but what group also benifits?

The ones getting a good deal here are the illegal immigrants who are in the Adult ESL program who by being in that program in the first place are putting the City into a precarious situation for LEGAL action in a few ways.

One, MOST of the people in that Adult ESL program are ILLEGAL, they aren’t even supposed to be in the United States to begin with.

Second, a SCHOOL building is being used to do this dastardly illegal deed…..This program however good on paper for those LEGALLY to take advantage of, needs a house cleaning…All this comes under Federal LAW dealing with “Aiding and Abetting”…which if prosecuted can land you in jail…

Passed in 1970, the Racketeer Influenced and Corrupt Organizations Act (RICO) is a federal law designed to combat organized crime in the United States. It allows prosecution and civil penalties for racketeering activity performed as part of an ongoing criminal enterprise.

I hate to break the news to our School, Mayor and City Council, but I think you all better read over the Immigration statues dealing with aiding and abetting.

Unless I seriously need Adult ESL I would bet all of you allowing the Adult ESL program to run unabated and without a serious look into, I would bet you could all end up in jail the way Donald Trump is dealing with the Illegal alien issues.

You can keep ignoring my accusations but I really think you need to read the LAWS here and YOUR part in ignoring these laws….

PLEASE interpret here what Aiding and Abetting is and how this could seriously hamper your Adult ESL program that is using the Framingham Public Schools and use of a building itself.

Harboring — Subsection 1324(a)(1)(A)(iii) makes it an offense for any person who — knowing or in reckless disregard of the fact that an alien has come to, entered, or remains in the United States in violation of law, conceals harbors, or shields from detection, or attempts to conceal, harbor, or shield from detection, such alien in any place, including any building or any means of transportation.

Framingham is using a SCHOOL BUILDING to protect illegal aliens from DETECTION.

One more thing, notice this:

What does that mean?

How many times have I been told that it is very important that these immigrants learn English. It would be in the best interest for the schools to help them…..

that is where the

“regardless of any official action which may later be taken with respect to such alien…..comes in.”

YOU may think its a wonderful thing but your “official action” is breaking the LAW, Do you all understand this people? You School people? You City Council people? The Mayor?

YOU ALL INTERPRET this for me…

City Councilor Margaret Shepard,  CAN YOU interpret these laws…translate them into Portuguese…lol

Do these laws apply today? 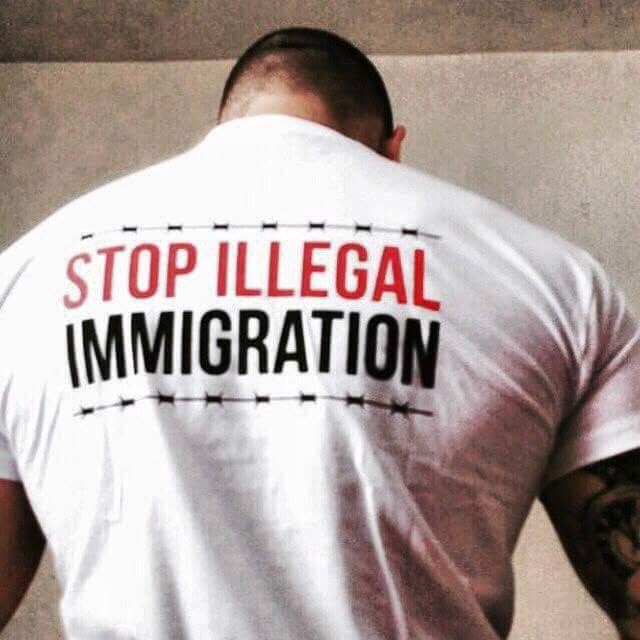 Free speech advocate who believes everyone has,a right to educate themselves freely and WITHOUT hindrance from censoring groups such as the ADL, the SPLC or and other religious, political, governmental or commercial enterprises... View all posts by rizolitv